Celebrating 21 years: Serving Readers since 2002
You are here: Home / About Madalyn 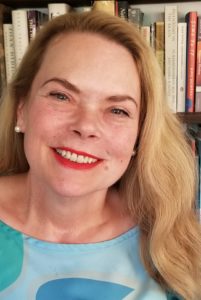 Madalyn’s daily horoscope column is published in the Washington Post and 120 other newspapers around the world. Her first TV reading was for Rock Hudson when she was 14 in “The Martian Chronicles”. Since then, she has read live on CNN, BBC, PBS, The Today Show, and Oprah, and is the only palmist in Who’s Who to be auctioned at Christie’s. 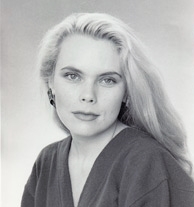 Madalyn is best-selling author of What’s Your Sign? and Madalyn Aslan’s Jupiter Signs and is forthcoming with her memoir “Naked Mother”. She has published columns in ELLE, The New York Daily News, New York Post, UK’s Daily Mirror, Cosmopolitan, Salon, CHILD, and Self. 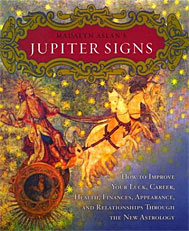 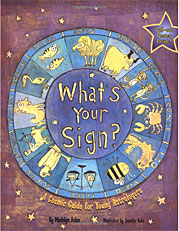 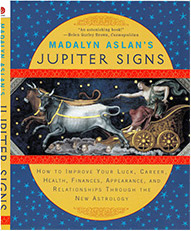 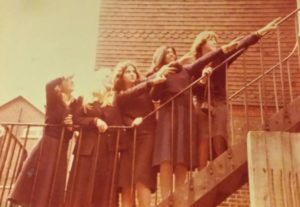 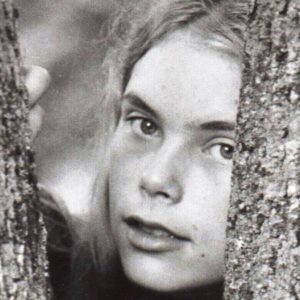 Madalyn is a notable alumna of South Hampstead School for Girls and Kensington Prep both in London. Legally emancipated from her mother at 16, Madalyn read Drama at University of London, then moved from London to New York and put herself through Cornell University, receiving a fellowship from Columbia University and an M.F.A. from Sarah Lawrence College.

Other Facts of Note

Madalyn is a member of The American Federation of Astrologers and of the NYC chapter of NCGR, a member since 15 of British Actors Equity, and a founding member of the National Campaign for Tolerance with the Southern Poverty Law Center. She has never had a publicist; her reputation is word of mouth.