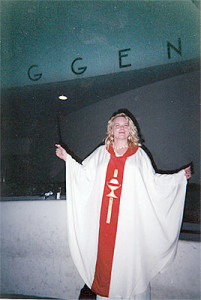 Madalyn at The Guggenheim

Drawing up charts for clients and properties, Madalyn locates exactly where energy needs clearing. She smudges with salvia sage, from salvere meaning TO HEAL. No space is too spacious, nor too small. From Firle Place in Sussex (5,000 acres), to a haunted laundry room which had Countess von Bismarck’s maids terrified: Madalyn makes it right.

Madalyn’s Iroquois grandmother taught her to sage when she was 5 years old. Later at Cornell she saged her dorm during finals for everyone’s best grades. In her senior year, Albert Hadley traveled upstate to have a reading. Thus began Madalyn’s work with interior designers. 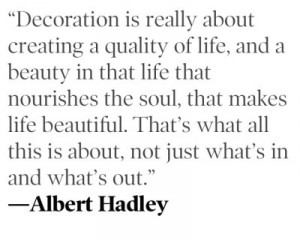 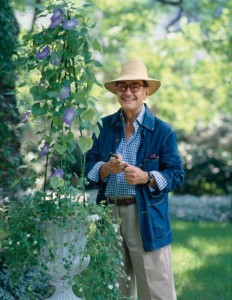 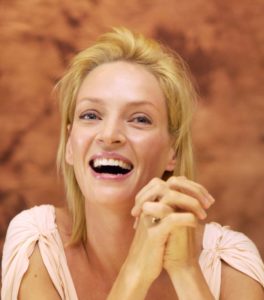 Learn the feng shui of your home. Is your health where the bidet is? No wonder your energy’s going down the toilet! Is your wealth in your storage? Your money will never move. Is your love buried in the closet? Remember… Prosperity is located in your Southeast corner. Health is next to that, by the front door. Love is located in the furthest back right corner. 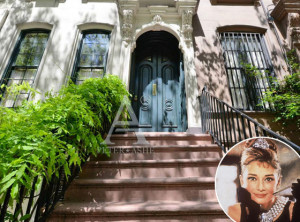 Asked to clear a townhouse on East 71st Street, Madalyn made it sell faster. You may recognize this from Breakfast at Tiffany’s. Madalyn located the problem – yep, Southeast corner! – 5th floor bathroom – and it sold the very next morning. ($15.9 million.) Madalyn often helps brokers sell for higher.

Genevieve Gorder debuted Madalyn’s clearings on HGTV, and they became a thing. Making costly renovations go faster, saving owners a ton. And it all began with Genevieve’s BFF who saw Madalyn read on Oprah… 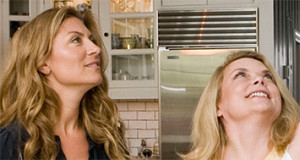 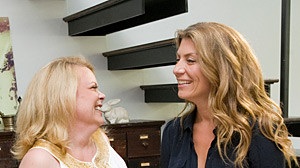 Friends and clients for 17 years

It actually all began in London, where Madalyn grew up moving with her artist mother in bedsits all over North London. Here she is, age 12, in a council bedsit she shared with her mother. 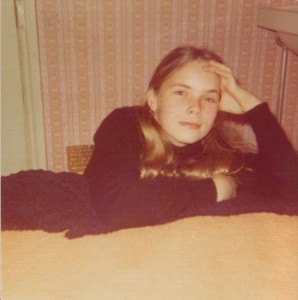 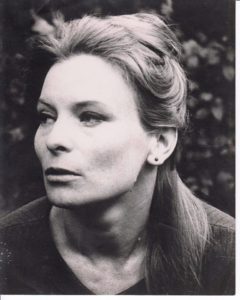 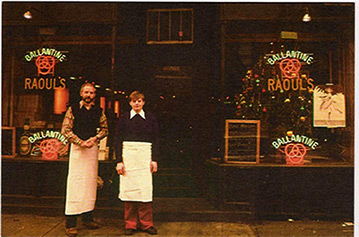 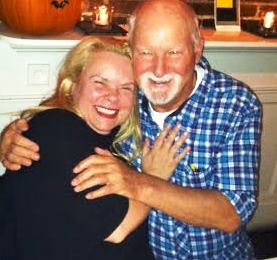 Owner Serge Raoul and Madalyn in 2017

And now, clearing for everyone! It’s 2019, and Prime Minister Justin Trudeau is ceremoniously smudged on live TV, and Coach Phil Jackson continues sageing his winning team’s locker room every season. 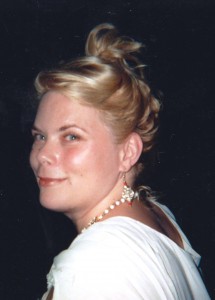