You are here: Home / News / Icarus: Before the Fall

According to Brueghel – when Icarus fell – it was spring – a farmer was ploughing – his field – the whole pageantry – of the year was – awake – tingling – near – the edge of the sea — William Carlos Williams, Landscape with the Fall of Icarus

On August 21, 2017 a solar eclipse will stretch across fourteen states from Oregon to South Carolina. Literally eclipsing the country, darkening the sun and turning day to night. “A thing most strange,” Shakespeare wrote when nature reverses in Macbeth. Like Icarus falling from the sky due to his hubris, pride goeth before a fall. Male arrogance and patriarchal systems will fall from their pedestals. Not named “The Great American Eclipse” for nothing!

You don’t need to watch to experience the life-changing effects. Native Americans say it is a sacred union of sun and moon, and it’s not for us to watch.

Astrologers vary with their eclipse predictions and not to join the alarmist American bandwagon, only to note: Directly after unrest in Charleston, water and tides will be massively lifted, attacks from The White House, and America as a whole experiences a huge financial shift.

Leo Robert Mueller shines in the news, and for your individual sign – check your ascendant and Jupiter also – here’s where what’s hidden comes to light.

And where you experience YOUR SEA CHANGE, for better or worse.

You can finally be honest about:

Taurus: Home and property. Your parents.

Cancer: Finances. What you own.

Leo: Your body. Appearance in the world.

Libra: Friends. Your alliances and groups.

Sagittarius: Your education. Cultures different from yours.

Capricorn: That you share with another. (Money or intimacy.)

Gemini’s gestures to impress cease – and he can be exactly who he is. Libra can stop trying to please friends and social groups and just be herself. Aries can be truthful about her passions, Taurus about parents’ origins, Cancer about finances, Leo about his maturing body, Capricorn about what she has shared, Aquarius about what agreements she’s made, and so on. Uncomfortable initially, but such relief!

I predict our hubris will begin to fall, just as Icarus did. Wherever we have felt so inadequate we had to cover up, impress, even lie – we can finally let it all go. Let it fall, like idols on pedestals, like desperate cover-ups. We will be free of pride and illusion. C. S. Lewis wrote that pride is the anti-God state.

“It was through Pride that the devil became the devil. Pride leads to every other vice. It is the complete anti-God state of mind.”

In its ancient Greek context, it describes behavior that challenges the gods which in turn brings about the downfall of the perpetrator of hubris. Hubris indicates a loss of contact with reality.

Icarus was punished by the gods for hubris, flying too close to the sun, the fire melting his false wax wings, and he fell from the sky. Just as Trump’s hubris will bring about his fall. What better illustration than looking defiantly at the sun during its sacred union with the moon? The reality – his blindness – will be glaring. Other men in very high positions will go first.

This will be a time of reckoning for those who have allowed pride and greed to take over to the extent that they are no longer healthy. Forcing the eyes open is a painful surgery! So don’t be surprised if, prior to your deeper vision, you are in agony.

The planet of reckoning is wise Saturn, which rules Capricorn, which rules foundations, hierarchy, male structures, governments, the bare bones (the skeleton holding it all together).

And Saturn goes direct August 25, four days after the eclipse. The pendulum swings back. Watch: August 21 – 26.

Capricorn can finally be truthful about shared resources. Higher ups who do not, will fall. Beginning with statue coming down from pedestal Robert E. Lee (most of Lee’s chart is Capricorn: Sun, Jupiter, Mercury, Chiron) to still-living Capricorns Anthony Scaramucci, Jared Kushner, Donald Trump, Jr, Eric Trump, Rush Limbaugh, Sean Hannity, Michael Flynn, Mark Zuckerberg with Jupiter in Capricorn, and Harvey Weinstein and Michael Cohen, both with Moon in Capricorn.

As the sun’s power is eclipsed, the moon’s power brightens. Revealing unconscious drives, the inner movement of the world, the energy of the water on the earth: All that is ruled by the moon.

A fascinating point about the moon: It rules need.

When does need become greed, and when does addiction take over?

When does addiction become so powerful that other beings are disregarded?

When does a sociopathic disorder begin?

For the world, this will be overwhelmingly positive. After much doublespeak, the truth – no matter what it reveals – will be a great relief. August’s last week will be an eye-opener, in every sense of the word.

Every country has its secrets, but the two most highlighted during this time will be America (higher ups coming off their pedestals) and to a lesser extent Britain (royal family.)

I end with Shakespeare again – the greatest, Leo Jupiter – who always wrote of the direct connection between the heavens, stars, nature, animals, and human beings.

Thou seest the heavens, as troubled with man’s act,
Threatens his bloody stage. By th’ clock ’tis day,
And yet dark night strangles the travelling lamp.
Is ’t night’s predominance or the day’s shame
That darkness does the face of Earth entomb
When living light should kiss it? 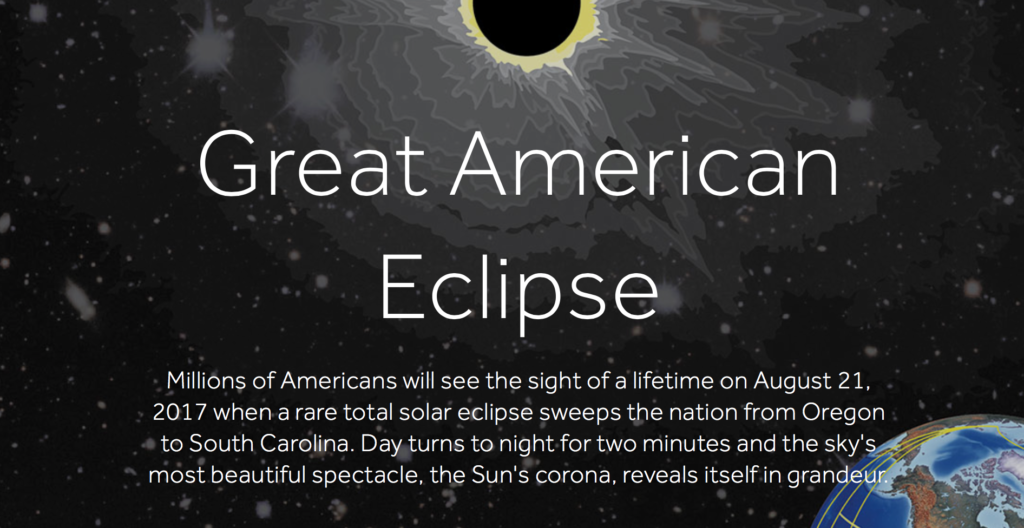 There is no coming to consciousness without pain. People will do anything, no matter how absurd, to avoid facing their own soul. One does not become enlightened by imagining figures of light, but by making the darkness conscious. — Carl Jung

The visuals will be fantastic. But most importantly, we see into ourselves.